Despite the scientific and technological progression of society, there is a sort of ignorance to
the world we live in. A political culture of individualism and hyperfixation on civil liberties seems to
have been the perfect brew for COVID-19 to take hold in the United States— as even with
implemented restrictions and staggering casualties, many Americans took the streets in protest
claiming infringements on their rights. Government officials nationwide continue to deny the crisis
unfolded before them, being complacent in the mounting death toll as a result of the Coronavirus.
We live in a world where threats of communist plots and tyrannical dictatorships are more easily
believed than science and reasoning. And it is under these unfortunate circumstances that we have
come to see the effect of ignorance on the world’s health landscape.

The rejection of science and the embrace of religion and fiction over fact is the true danger
facing medicine and global health. Ignorance masked as an obsession for individualism, or a false
sense of education through misinformation, will cause humanity to self-destruct. We had elected a
president that rejected climate change. Parents refuse to give children vaccines because of an
unsubstantiated fear of autism.

There is no straight-forward solution to a problem so deeply rooted to the foundation of
America’s values. Religion, civil liberty, and the media, has reigned as core principles of American
society. We can only look forward to the future, with more emphasis on education. This can come
from regulated social media posts to prevent misinformation, or a standardized curriculum that
accentuates the value of science.

We are not an ignorant country. We are admired and respected by those far and wide. But we
must make society more aware, before it’s too late and we are extinguished by our own doing. 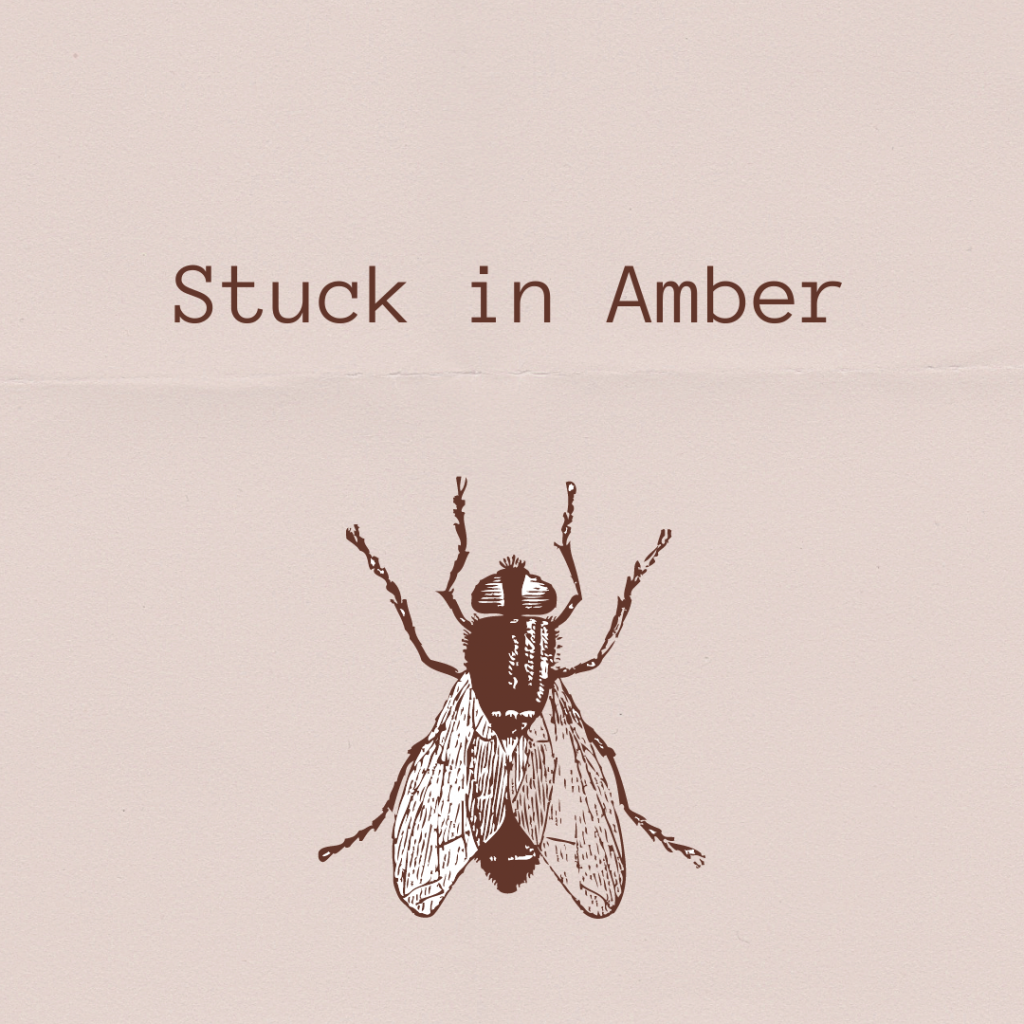 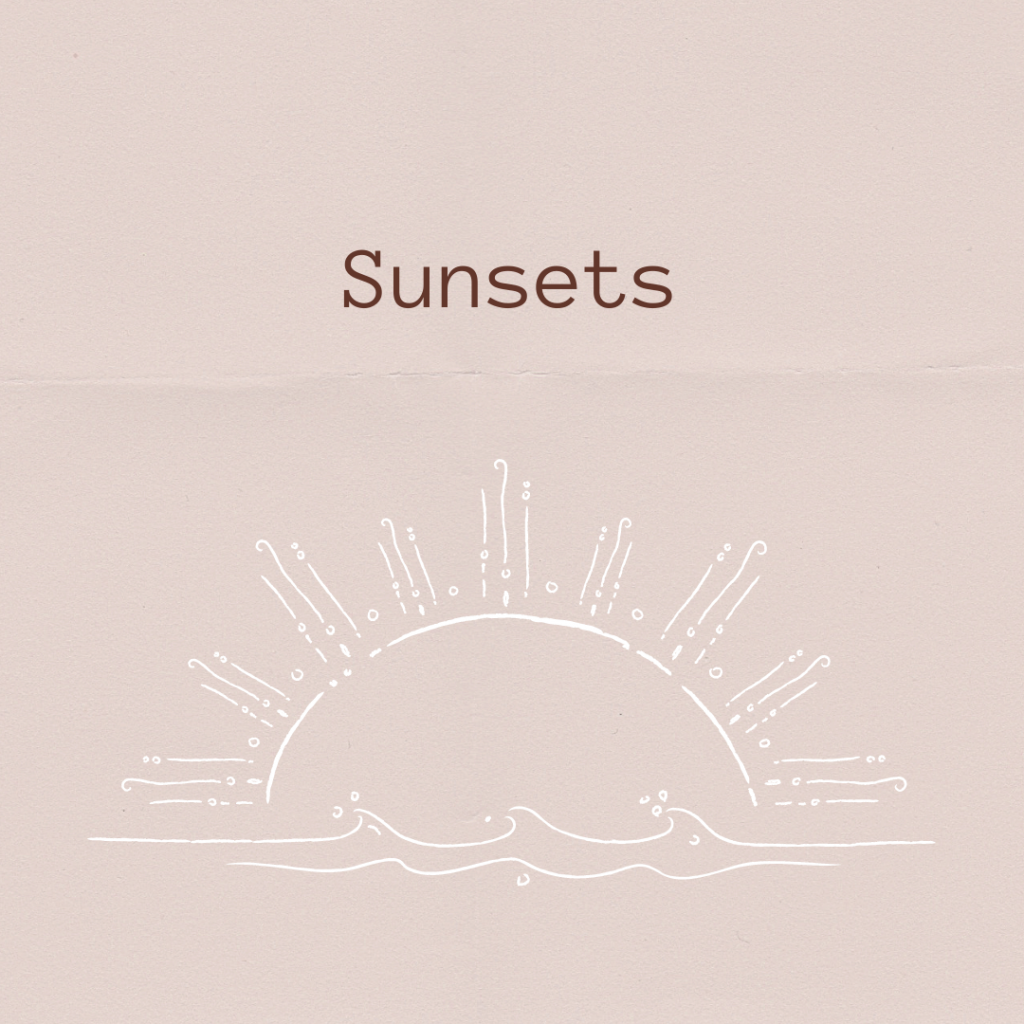